The aim of the Association is to provide a professional association to academics and practitioners interested in the fields of finance and economics and its applications, with the purpose of supporting, disseminating and stimulating high quality research in the field in Europe. In particular. the association shall serve as a meeting and communication forum for its members resident in Europe and elsewhere. It will offer a network for the exchange of knowledge on an international level and provide a framework allowing for a better dissemination of information on research and teaching in finance and economics.

The Association is administered by an Executive Committee of 12-18 members which includes the President, Vice-President, the Editor of the Journal of the Association, the Executive Secretary, the Chairperson plus 9 Directors elected at large by the General Assembly. (These Officers and Directors are members of the board and 'administrators' of the AISBL according to Belgian law.)  Elections for 3 Directors take place every October-November for a 3 year term starting the following January.

We welcome Elena Carletti as 2022 President of the European Finance Association for a one year term starting January 1, 2022. Elena Carletti is Full Professor of Finance at Università Bocconi and was Conference Chair of the EFA Annual Meeting in 2021.

On her nomination, Elena tweeted “In 45 years, only a handful of EFA Presidents have been women and both scholars and practitioners are still disproportionately male. I hope this appointment can contribute to young female scholars’ self-confidence in a male-dominated field such as Finance”

The Election of Directors is done by conducting a vote of the full membership of the Association outside the regular annual General Assembly by e-mail and organized by the Executive Secretary under the guidance of the Executive Committee.

The results of elections are valid if at least one thirtieth of the members express their vote. The outcome of the elections are ratified at the next scheduled General Assembly.  The names and short biographies of candidates are communicated in advance to all voting members by mail, e-mail and a period of 4 weeks is afforded to allow members to make up their minds knowledgeably and convey their votes to the Association.  The Directors elected are in office for a term of three years beginning on January 1 of the calendar year following their election. They can be dismissed by the General Assembly. In the case of resignation of one or more Directors or the election of a Director to an Officer role, additional Directors may be elected by the General Assembly for the remaining terms of the outgoing Directors. 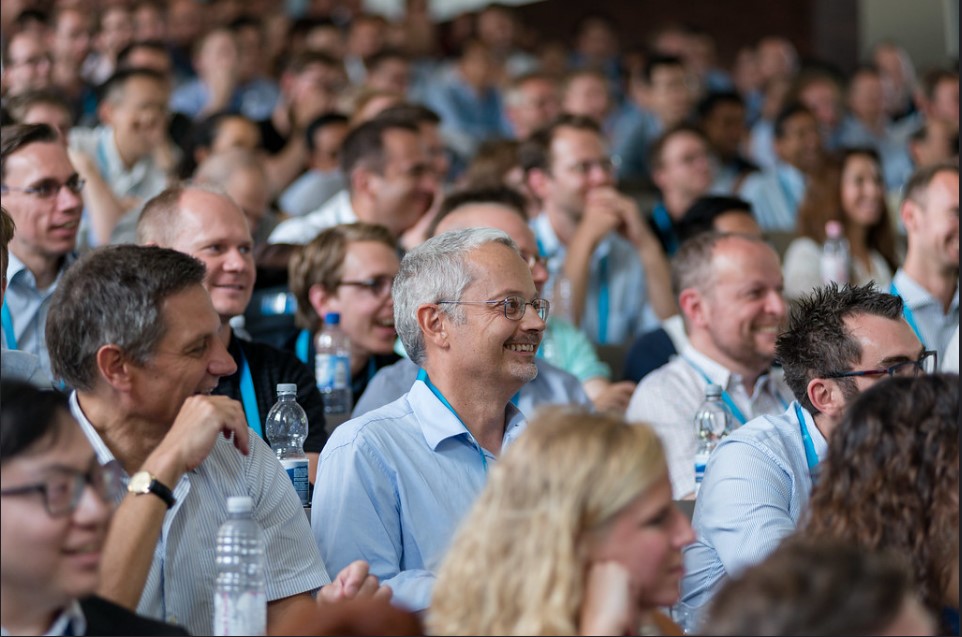 The EFA Executive Secretary is based in Brussels. The EFA Secretariat (the Association's headquarters) is located at: Rue Fossé aux loups, 38, 1000 Brussels, Belgium – in the offices of the European Institute for Advanced Studies in Management (EIASM).

To read the complete text and Articles of the latest version, download the EFA Statutes [362 KB].

The proposed modifications to the EFA Statutes (ratified at the 2009 EFA General Assembly) were filed with a notary public in Brussels in February 2010. The EFA Statutes are officially published in Le Moniteur Belge and have been in effect since 31 May 2010.