The European Finance Association (EFA) was created in 1974 under the auspices of the European Foundation for Management Development (EFMD) and in close cooperation with the European Institute for Advanced Studies in Management (EIASM).

EFA's mission is to foster a professional society for academics, practitioners, and doctoral students in the greater field of Finance, who are interested in research areas such as financial management and financial theory along with their applications. EFA serves its community of members based in Europe and elsewhere in the world as an evolving professional network for the exchange of ideas, expertise, news and knowledge in Finance at the international level.

The Annual Meeting of the European Finance Association provides a convivial yearly professional gathering place for its members, as well as a coveted forum and opportunity to present and share research in the field of Finance. The first EFA Annual Meeting was held in 1974. Since then, many EFA Annual Meetings have been organised in various venues and locations, mainly in Europe. Current EFA members are entitled to one complimentary paper submission to that year's EFA Annual Meeting, among other benefits of EFA membership. A variety of best paper awards (supported financially by EFA partners and other select sponsors) are presented at the conference. Each year since the early 1990s, EFA (with the support of EIASM) organises a competitive one-day Doctoral Tutorial in Finance (for selected students nearing the end of their doctoral thesis), held the same day as the official opening of the EFA Annual Meeting. In 2017, the New Frontiers in Finance Doctoral Workshop in Finance educational series (for PhD students in their second or third year) was successfully launched, and has since taken off to become the second EFA doctoral pre-conference event offered each year (held in parallel with the Tutorial). The focus topic of the Workshop changes each year (as do the chairs) – the aim being to explore lesser-known areas of Finance, and for leading scholars to provide a solid background for PhD students interested in pursuing research in these fields.

In 2004, European Finance Review acquired the new name Review of Finance and a new Editorial Board (which has since evolved). As of September 2017, Alex Edmans is RF Managing Editor, taking on this position solo after co-managing the journal for several months together with Franklin Allen (who had performed in this role since January 2012). Former co-managing editors Marco Pagano and Josef Zechner were delighted that Franklin was eager to accept this role, and confident that under his guidance (and then Alex's) the journal would make further impressive progress. The intention is to firmly establish the Review of Finance (RF) as a leading finance journal, competing worldwide with the top journals for the best articles in the field, aiming at a wide circulation and visibility amongst professionals and practitioners alike. The Editorial Board is thus committed to matching the standard of the very best international finance journals. The editorial policy of the RF is guided by two main criteria: quality and innovation. A high-quality paper will not be turned down on the basis of being controversial or in a field outside the mainstream of Finance. In fact, submissions of high-quality papers in all areas of Finance are welcome: established areas such as asset pricing, corporate finance, banking and market microstructure – but also newly developing fields such as law and finance, behavioural finance, and experimental finance. EFA now owns the Review of Finance outright and works closely with its publisher partner Oxford Journals at Oxford University Press (OUP) to actively promote the RF and circulate member subscriptions of its flagship journal. 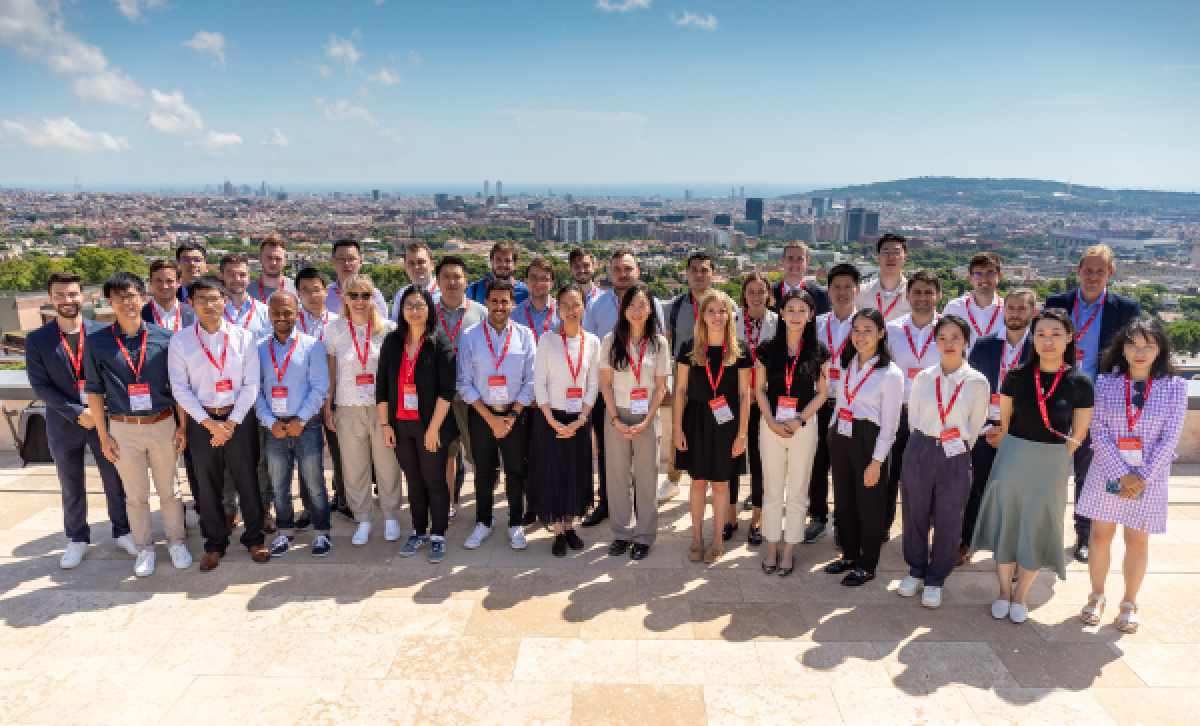 To inform the EFA community of selected finance-related research activities, conferences, tutorials, and other news & events of relevance, the Association offers an e-bulletin board service to its members (at the discretion of the EFA Chair), occasionally circulates general announcements via e-mail, and regularly updates its websites. The Online JobMarket (also publicly accessible via the EIASM and associated websites) is a simple yet practical (and free!) internet self-service tool for employers to post job vacancies and opportunities in the field of Finance (and other management areas) – intended especially to target young scholars and practitioners in the early stages of their careers, among other professionals seeking employment.

The EIASM Doctoral Education Network (EDEN) organises the EDEN Programme, a selection of intensive courses and seminars designed for doctoral students, offered throughout the year. A core subject area of the EDEN Programme is Finance. The faculty teaching EDEN courses are all affiliated with leading international institutions.